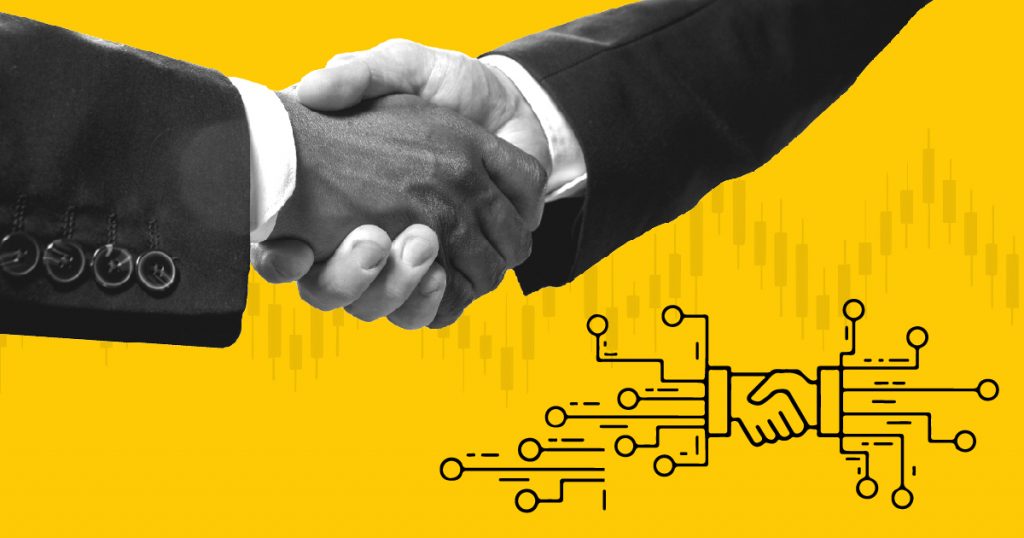 Asking what Smart Contracts are is the first step in discovering a world of tools that enrich the use cases of cryptocurrencies.

The invention of cryptocurrencies has enabled online payments to be made from anywhere in the world without depending on financial institutions and, additionally, has also allowed the creation of smart contracts; instructions stored in blockchains so that their content is not altered, and at the same time, a tool that, like crypto, is available to anyone in the world who wants to use it.

A smart contract is an agreement written in the form of computer code, which requires compliance with the conditions that have been programmed to allow or directly execute pre-established actions without the need for a central authority. The blockchain’s consensus is in charge of verifying the validity of these events.

Bitcoin as an antecedent of smart contracts

The first steps towards what we know today as smart contracts were the scripting capabilities of Bitcoin (BTC); that is, the possibility offered by the blockchain of this cryptocurrency to program conditions for spending or claiming bitcoins using a limited number of “operational codes” with various functions, also known as the “script language” of Bitcoin.

This language (also present in Bitcoin Cash (BCH) with some variations), even with its limitations, enables use cases that enrich the experience of using cryptocurrencies and tokens, allowing, among other things, the creation of “script contracts” such as decentralized escrows, multisignature addresses, and non-trust-based crypto-to-crypto exchanges, among others.

With the launch of Ethereum in 2015, and due to its different architecture than Bitcoin, a much more advanced form of smart contracts was introduced. This system, which integrates a more powerful language called “Solidity”, supports the creation of more complex contracts, in addition to being designed to execute pre-established actions more efficiently because it runs on an action processing environment called “machine”. virtual Ethereum” (EVM).

While in the case of Bitcoin “script contracts” serve as a complement to its monetary use, in Ethereum smart contracts are one of the main properties of the system rather than a compliment. Unfolding all the potential that justifies the popularization of the very term “smart contracts”.

The potential and importance of smart contracts are that they serve as a tool, in which various parties can serve without trusting each other and without giving custody to a third party. Agreements created through smart contracts allow you to take advantage of the benefits of decentralized blockchains to build complex infrastructures that improve both the user experience and the security of funds. In such agreements, the execution of the “clauses” depends on the mathematical verification of the chain by a decentralized network, instead of a financial institution, making the said process more transparent and verifiable.

On the other hand, smart contracts represent a technological innovation that serves to carry out certain operations without requiring an intermediary and with lower costs due to the possibility of automating their results.

Among the use cases, we can mention decentralized exchanges (DEX), which allow cryptocurrencies to be exchanged for others without transferring custody of the funds to a system administrator. There is also the case of the MakerDao system, which uses smart contracts to back Dai (DAI) tokens with other cryptocurrencies. Even programming easily auditable platforms by analyzing the public content of the blockchain enriches the usefulness of cryptocurrencies by giving greater transparency to the creation of tools focused on decentralized finance (Defi). 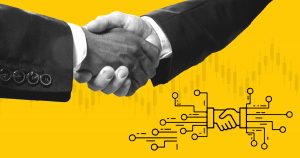 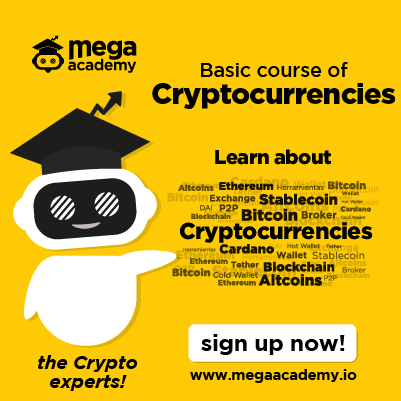 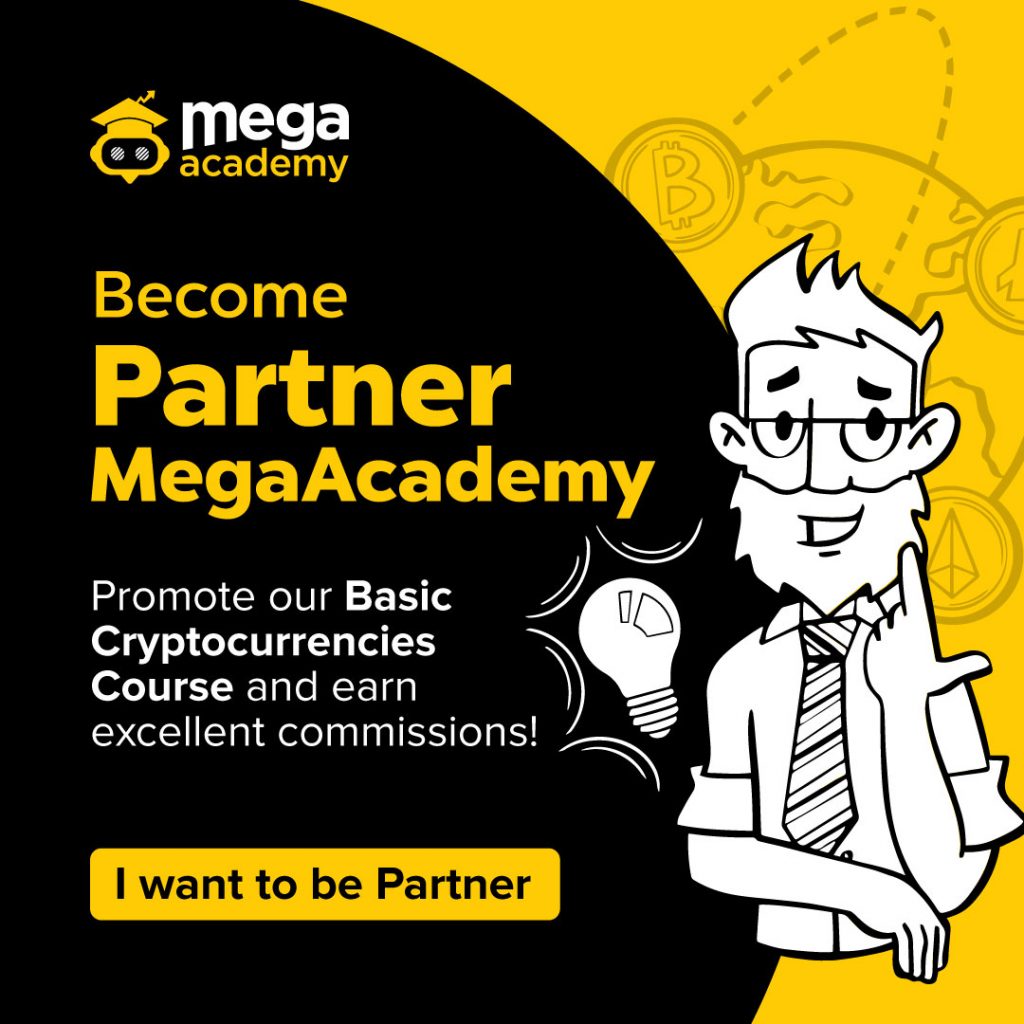 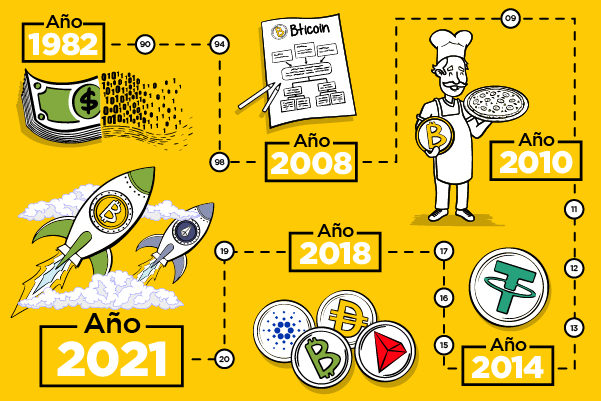