How many bitcoins exist, and how many could exist? Bitcoin as a monetary unit 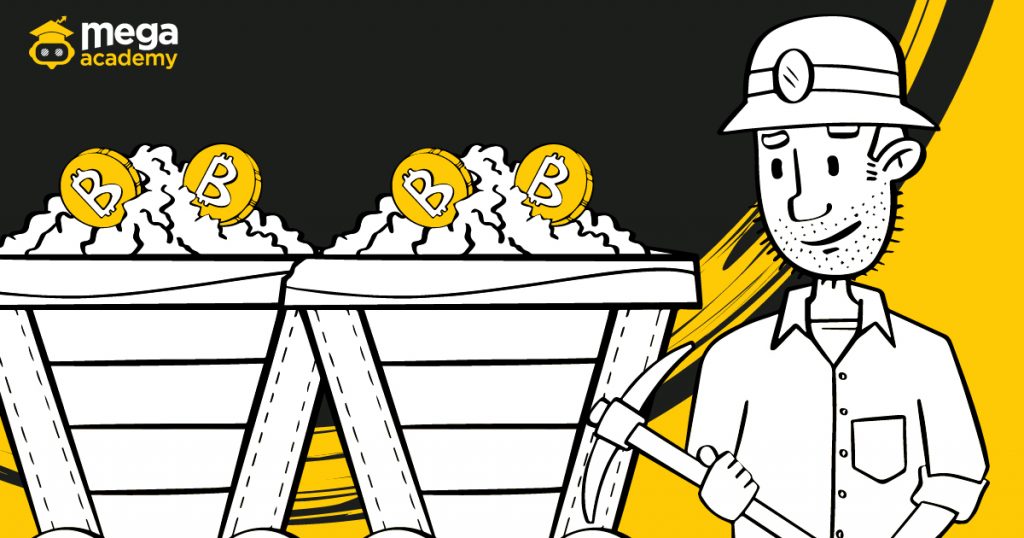 If you are a person who is still not very clear about the different concepts behind Bitcoin, don’t worry. At MegaAcademy, we explain everything to you; The first thing you should know is that the idea of Bitcoin can change depending on what we mean since if we talk about Bitcoin with “B,” we mean the name of the blockchain network and the cryptographic project. Still, when we talk about the monetary unit or exchange and fractional token, we talk about bitcoins with a lowercase “b.” It is precisely this concept that we will delve into and see each characteristic of bitcoin as a monetary unit.

We can recognize bitcoin as a digital currency because it is generated or mined within the Bitcoin blockchain network and is the Currency requested by miners as remuneration for verified transactions on this network.

When we are on cryptocurrency trading platforms or websites about crypto assets, we may see some acronyms or codes used to identify a particular cryptocurrency. For example, to identify bitcoin, we can see it represented as “BTC” as a general rule. This encoding is used in all crypto markets, which helps to identify a cryptocurrency quickly. Still, it is essential to know or remember the codes of the different currencies since there are currently cryptocurrencies that have a very similar name but with a different encoding, such as, this is the case of Bitcoin Cash, whose identification is “BCH” or Bitcoin Gold whose identification is “BTG.”

Something that sometimes confuses people who have not yet had contact with cryptocurrencies or who are not very familiar with crypto transactions is that the concept of dividing a cryptocurrency into much smaller parts is very confusing, and that is that In general, in Fiat currencies, each Currency has a base denomination, for example, in the dollar, its base denomination would be the 1 dollar bill, and some fractions would be the one-cent dollar coins; In cryptocurrencies and particularly in Bitcoin, its Currency can be divided up to 8 decimal places, that is, this Currency can be represented in whole numbers (5 BTC) or decimals (0.00000001 BTC). The smallest unit of a bitcoin is known as a satoshi after its creator Satoshi Nakamoto and is widely used when discussing mining fees.

Bitcoin as a currency has a value, which will always depend on the subjectivity of those who value this Currency; many speak of the value for the cost of energy, others talk of the representative value for the people who use it, and others for the ability to processing and security within the network.

Whatever its value, bitcoin is a currency that works quite well as a transactional and exchangeable currency. The first historical event of the Bitcoin exchange was when a US citizen bought two pizzas for 10,000 BTC in 2010, the first purchase or transaction where Bitcoin is located and used as a means of payment.

Mining of new bitcoins How many bitcoins are there?

As we already know, the Bitcoin system has a protocol for generating its coins called bitcoins; this system for generating new coins is called “Mining,” and thanks to this process, the flow of new cryptocurrencies.

Perhaps many already know that bitcoin mining is executed through complex computer systems designed to be efficient in this activity. These devices are responsible for solving complex mathematical problems to validate the transactions that are They are stored in a new block that will be added to the blockchain. Once this process is done, the miner in charge of performing the validation will be rewarded with a predefined amount of new bitcoin units.

The number of new units will always depend on a “clause” within the Bitcoin white paper called Halving processes; Simply put, the Halving process means halving the amount of reward a miner receives for validating a new block, and this process occurs approximately every four years. The first Halving happened in 2012, exactly four years after the appearance of Bitcoin in 2009, when it went from 50 BTC per verified block to 25 BTC per verified block. In 2022, the reward is 6.25 BTC for each block added to the blockchain.

So we find that for the creation of new unions, the Bitcoin system depends entirely on the miners and the halving system that dictates how many new coins enter the market; This is an essential piece of information since the Bitcoin White Paper also says that the Bitcoin system can only have a maximum limit of 20 million units of BTC, which makes it a finite cryptocurrency and destined to revalue a little as the year passes. Currently (in 2022), there are approximately 19,176,243 BTC created since 2009 on the market.

Finite Currency How many bitcoins can exist?

As we mentioned before, Bitcoin is a cryptocurrency that has a finite number of coins, exactly there can only be a maximum limit of 20 million cryptocurrencies, and we emphasize the word “can” since it is a decentralized organization. It can be changed according to the required of the vast majority of users. It is not ruled out that in the future, this limit amount may be changed through a Soft Fork.

The fact that Bitcoin is a finite cryptocurrency gives way to being an asset whose value is only due to the effect of supply and demand should increase in value. At the same time, fewer bitcoins are generated in mining due to Halving.

One fact that should be noted is that even though currently a little more than 95% of the maximum limit of bitcoins has been mined, to reach the last coin to be mined, it is estimated that it would have to wait until the year 2140, taking into account the reduction of the reward due to the Halving, that is why we still do not know what the future holds for Bitcoin. 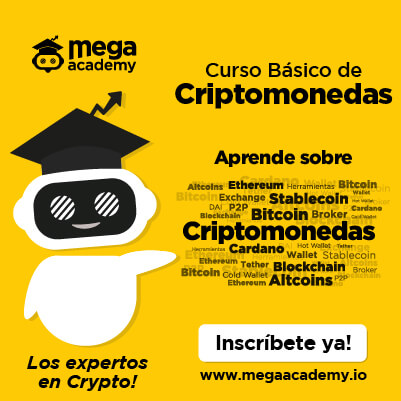 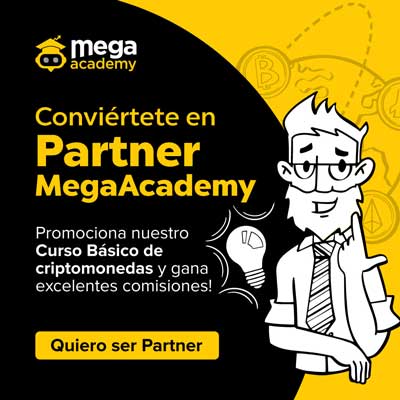 When will the next Bitcoin halving be?

The next Halving of this cryptocurrency is estimated to be in the middle of 2024 when the reward for mining bitcoins goes from 6.25 BTC to 3,125 BTC.

Why is the system for creating new bitcoins or mining so criticized?

The Bitcoin mining system is highly charged because it is a protocol that consumes too much energy and it consumes so much power that it manages to cause an environmental impact in the regions where the large mining pools are established, or at least that is what the users allege governments that have banned mining on their territory.

Can I use bitcoin as a currency to make purchases?

Of course, even today, many physical establishments and online stores accept bitcoins as payment. It is estimated that as the global population adopts this cryptocurrency, the use of this Currency to make payments will increase.